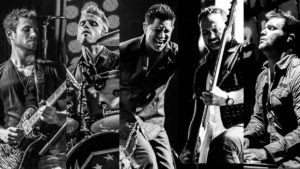 DSBband Playing May 16th at the Taste of Anaheim

DSB (Don’t Stop Believin’) has been highly revered as the “next best thing” to Journey. They have captured the lush and
signature sound of renowned vocalist Steve Perry and Journey in their prime. Complete with a band of world-class musicians,
DSB remains true to Journey’s musical legacy and delivers the nostalgic concert experience that will keep you believin’!
Since 2009, DSB’s high-energy stage production and accurate recreations of Journey classics have made DSB the #1 Journey
tribute show in the world. In the past ten years, DSB has exploded nationally performing coast to coast with iconic bands such
as Foreigner, Night Ranger, Little River Band, Loverboy, and REO Speedwagon. DSB has been featured on AXS TV’s The World’s
Greatest Tribute Bands and awarded Vegas Rocks! Magazine’s Best Rock Tribute. DSB recently embarked on a 12,000 mile
U.S. tour and was featured on FOX and Hallmark Channel’s Home & Family. Currently, DSB is proud to have teamed with
Royal Caribbean International to bring the highly acclaimed Journey tribute concert experience aboard their prestigious fleet
of luxury cruise ships worldwide. 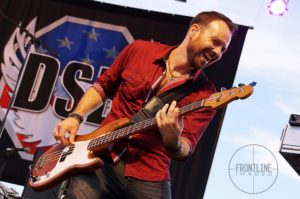 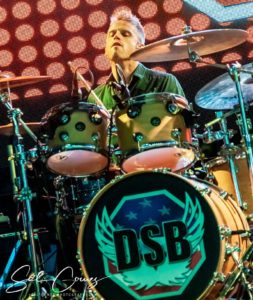 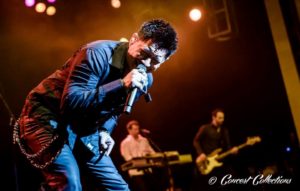 The Taste of Anaheim is a premier food and music festival which promotes Anaheim’s food and beverage industry as well as the City of Anaheim, while creating business development opportunities for a variety of Anaheim’s businesses.

Support for this industry is critical to Anaheim’s overall economy as Anaheim’s restaurant industry creates over 36,000 jobs in the City and generates over $900 million of economic activity in gross sales.