Backstreet Brewery opened its doors in 1998 in Irvine, CA. Establishing itself as an Orange County pioneer in craft brewing, Backstreet Brewery immediately became a local favorite. Set inside the well established Lamppost Pizza, the brewery and pub style bar immediately earned a reputation for its universal craft beer appeal, atmosphere, and inventive microbrew character. In 2004, Backstreet Brewery opened another location in Vista, CA; again, spearheading a craft beer surge in North County San Diego, and leading the way to reinventing the city of Vista. The latest installment is a tasting room and production facility in the city of Anaheim. This facility opened in August 2015 and right down the street from Anaheim Stadium and many other fantastic breweries and restaurants. 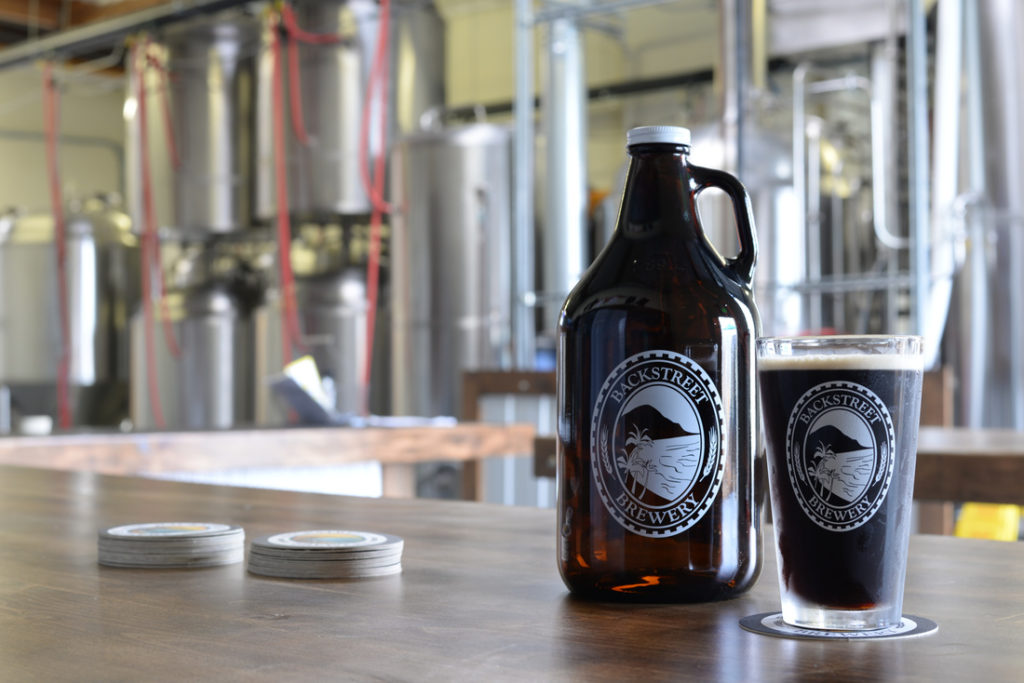